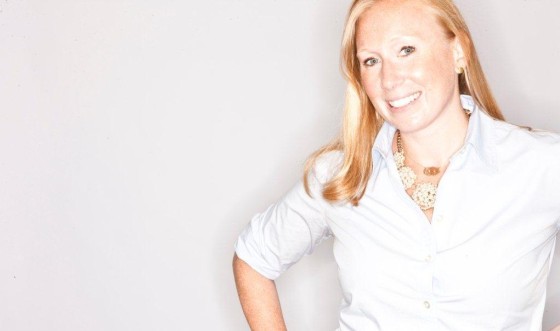 Emily Mahlman is a Boston-based writer and blogger. Her print work has appeared in Futures Magazine, Quest Magazine, The Voice of Boston and RealZest.com among others. Before moving to Boston she lived, worked and played in New York City where she was a writer and producer for outlets such as WNBC-TV, PBS-Frontline and CBS News. She is a graduate of Colby College and earned a master’s degree from Columbia’s Graduate School of Journalism where she won the Paterson Prize for excellence in broadcast journalism. She was nominated for an Emmy as part of the production team behind the 2008 Frontline documentary “Rules of Engagement.”

About The Great Wide Open

The epitome of the New York gal on the go, I was systematically crossing accomplishments off my professional bucket list with amazing, and now I realize alarming, speed.  Then one day I realized I had nothing left on that list.  The ultimate planner needed a new plan…or for once in my life, an insane amount of change!  A new city, a new career and suddenly the world is my oyster.  I’m now making my bucket list up as I go along, trying new activities and adventures to discover what I’m really passionate about. Instead of trying to figure out what to do with the rest of my life…I’m enjoying figuring out what to do right now.  These are the rants and raves of a (mostly) rehabilitated Type A exploring life’s possibilities (for once).

One thought on “About”